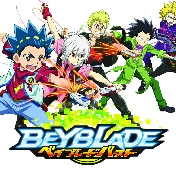 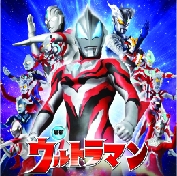 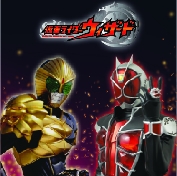 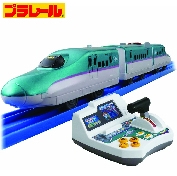 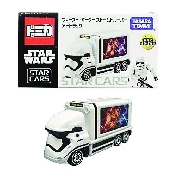 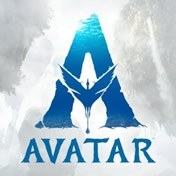 Fans of Beyblade Burst Manga and animated series will enjoy checking out this Beyblade Burst Starter by Takara Tomy. This version of the God Valkeryie comes with a six-volt launcher and weighs in at less than 4 ounces. The Burst disc puts out an extra layer of speed after you launch it so you can confuse others. Boys and girls between the ages of 6 and 12 can enjoy the Bayblade Burst Starter, and it's easy for children to put together.

- 100% Same as described in photos/title

- Compatible with Beyblade Burst product only

- Let it rip with Beyblade Burst, the third generation of the popular Beyblade franchise

A standard black color battle arena for beyblade to battle each other.

Customizable grip launcher that serves as a handle-like support for the Beyblade Burst Launchers. Side Grip (Inner White Section) is also changeable.

An accessory that can be attached to the bottom of the launcher. It helps to launch the Beyblade more accurate and easier.

* Let it rip with Beyblade Burst, the third generation of the popular Beyblade franchise!
* Play against your friends or join the battle at the tournaments to test to your skill.
* Compatible with Beyblade Burst product only.
* Brand New and Box Packaging

This package only contain an empty Balder Box.
Beyblade is not included. The image is for illustration purposes only.

String launcher that have Dual-Spining features.
It can spin both Right and Left Spin Beyblades. Its RPM is too fast for a normal Beylogger to determine it's shoot power. Only the Beylogger Plus can scan its power.

The Long Light Launcher LR is a Launcher released as part of the Beyblade Burst series. It is a launcher that can be use on right spin and left spin Beyblade.
#Original #Takara #Tomy #Beyblade #Burst #ChoZ #B112 #Long #launcher #LR #Light

A bey launcher that supports both left and right spin. A  device under the cord is used to change the mode easily to either a left or right spinning launcher. This makes it compatible with every Beyblades.

A grey stadium that as its name suggest, is shaped like a square. It is 18x18 inches and features a shallow, sloping curve for longer battles benefitting Defense and Stamina-Type Beyblades.

In fact, attack types might easily escape the stadium, especially if they're fast.

Has 4 barriers to stop Beys from getting out of the stadium.

Noted : Due to the slope curve it is not suitable for RF/R2F/LRF attack base tips

A red stadium that is 15 inches  (38cm)  in diameter. ID for any type of Beyblade to battle in.

Has 3 barries to stop Beys from getting out of the stadium.
The Standard Type Stadium in Balance mode is legal in WBBA tournaments.